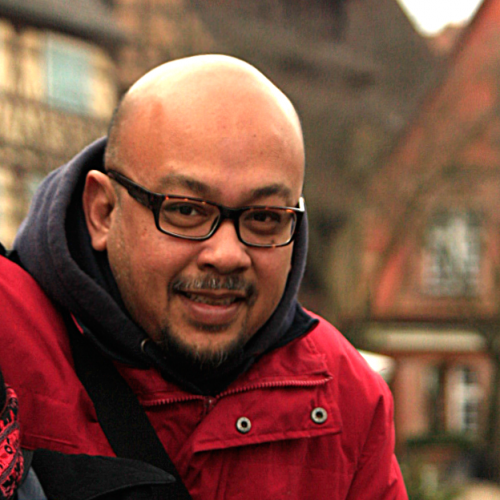 Hanif Talha is an international award winning filmmaker, director of photography, director and professional photographer who, for the past 20 years of his career has specialised in creating incredible stills and cinematic images.

He has worked for some of the major UK broadcasters and print media, such as the BBC, ITV, The Guardian and Demotix, as well as countless independent production companies and organisations abroad and locally.

One of his most successful independent projects was “Colour of Tyne” which won Best Short Movie at the 2012 Reflect Tyne Award and was also awarded prizes at several film festivals including Best Documentary, Best Cinematography, Best Screenplay and Best Original Music Score at the 2013 NU Through The Lens Film Festival. He gained more recognition in the film industry when he was selected and awarded as Associate BSC (British Society of Cinematographers).

As a professional photographer, Hanif has achieved international recognition by representing Malaysia at the 4th GRID 2010 International Photography Biennial in Amsterdam. His solo exhibition was held at NH Hotel right at the centre of Amsterdam. He also accredited for London Summer Olympic 2012, Sainsbury’s UK School Games and England Rugby Football League (RFL).